In-house Production Departments, a cutting edge in the printing industry.

There’s a scene in the movie The Avengers in which one of the main characters, Iron Man (Anthony Stark) played by Robert Downing Jr, effortlessly designs his mechanical inventions by simply navigating his hands on an immense virtual reality computer. The device easily simulates his design and enables him to interact with it through an artificial three-dimensional (3D) visual and sensory environment. It’s as if his making an expected product in a fast paced assembly with no wastages at all.

If only offset printing workflow were this easy!

But it’s not. Midtown follows a strict printing standards which ensures the quality of each jobbing as it unfolds to every print process. The company’s production department comprises three standard print production workflow, namely Prepress, Press and Postpress. These production departments deliver distinct tasks in which all print job will circumspectly go through. 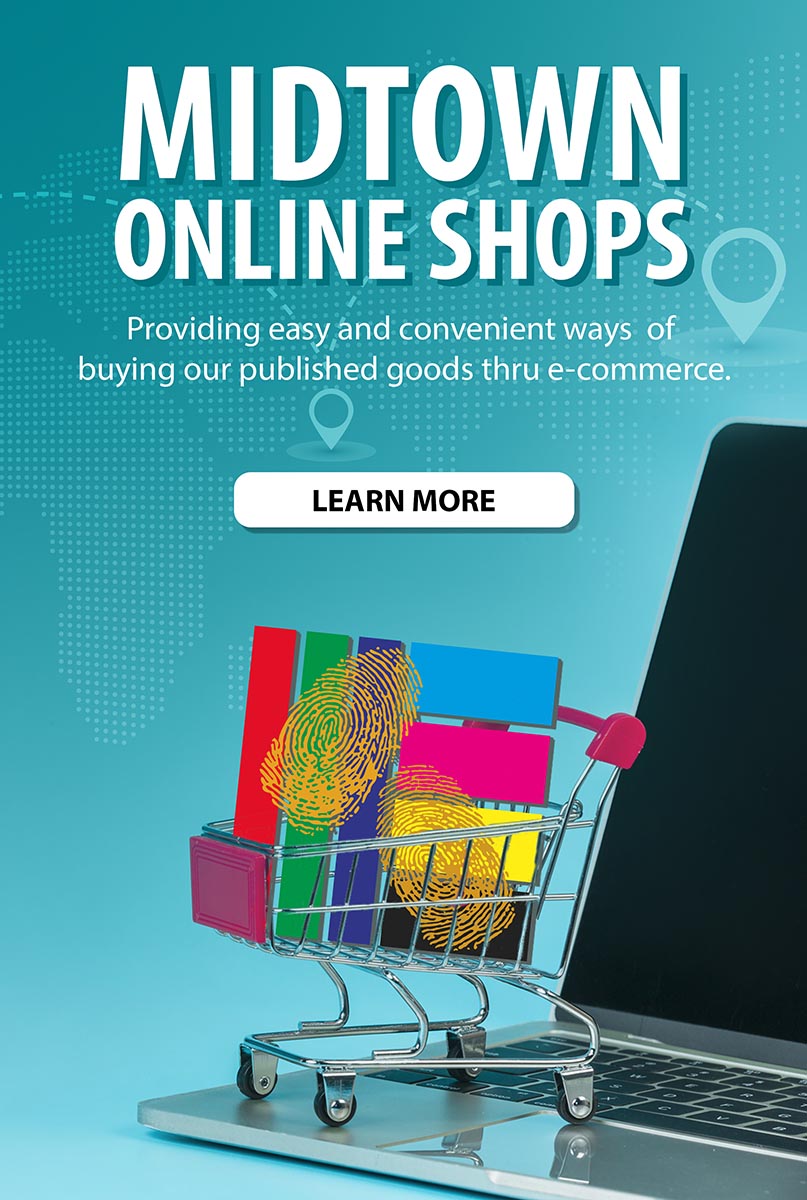